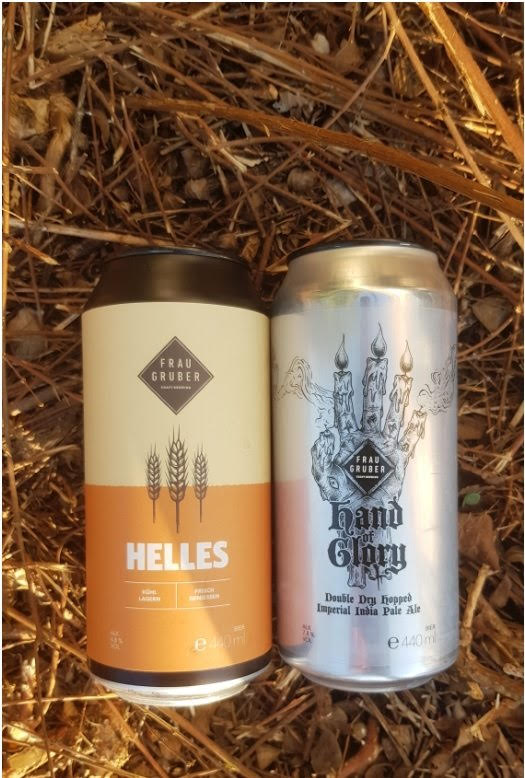 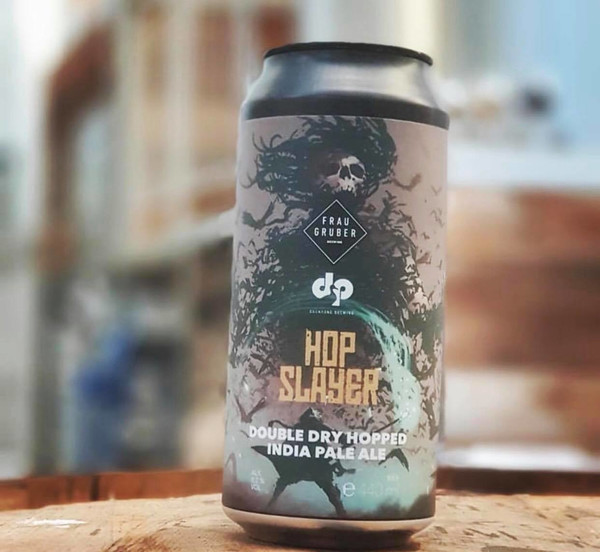 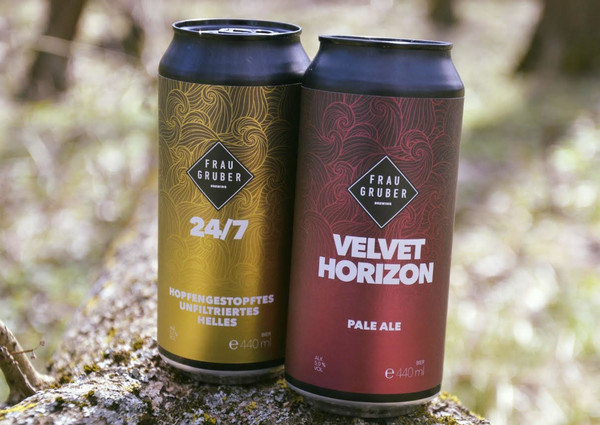 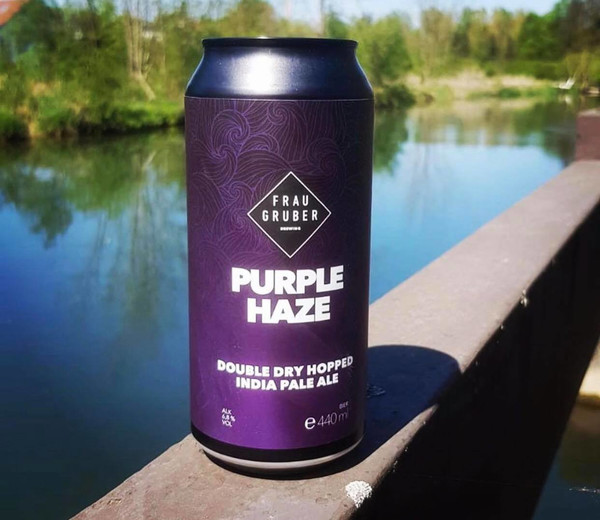 Our friends from Gundelfingen in Bavaria have sent us a new batch of beers from their rising star brewery!

Apart from the trusted 24/7 Lager, their Helles and Yeast is King IPA we got our hands on some new brews and collabs ! Pay attention as some of them have brand new experimental hop varieties that are super rare…

Also the big news is that all the beers are now using FrauGrubers own farmed barley called Steffi, grow in their region!

The new beers are:

Hand of Glory DDH DIPA
A smooth DDH DIPA comes in at  7,8% ABV and the hops used are Simcoe Cryo*, Citra BBC**, Enigma.

Velvet Horizon
A  5 % ABV Pale Ale  hopped with experimental new hop from John Haas and Brulotte Framing in Yakima Valley, it is high in Myrcene oil content that makes up over 50% of the total oil and contributes aromas of pineapple and stone fruit that is backed by soft spice and Australian Vic Secret hops.  The velvet palate captivates with an incredible pineapple aroma. An absolute must for lovers of this tropical fruit! This pale ale replaces the 'Green is Lord’ but does not not mean that the Green is Lord will no longer exist.

Purple Haze
Purple Haze is a brand new IPA from FrauGruber with Spalter Select a noble German variety that produces a spicy, herbal notes but a sweet candied aroma, and Mosaic BBC** hops

* Cryo Hop technology uses a low temperature process to hop oils, developed by Yakima Chief Hopunion
**BBC hops are freeze dried and crushed to minimise oxidation and contain all the aromas, developed by John Haas and the Boston Beer Co.