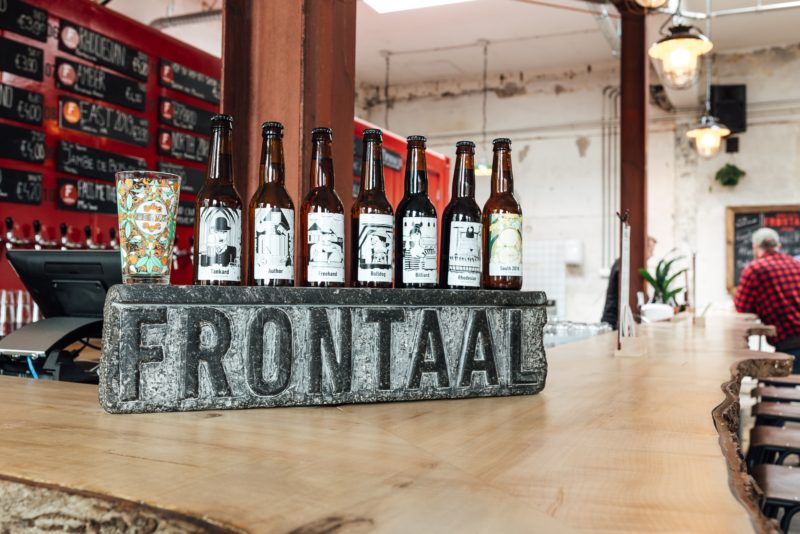 How did you get into craft brewing?

In 2014 I started working at the first brewpub in Eindhoven, serving nice, fresh craft beer. Next to their own brewed beer, they served a lot of other Dutch breweries. And of course a lot of European and American beers. Got to know and meet a lot of different breweries.
In between bar duties and tapping beer at craft beer festivals in the Netherlands; I started selling beer to the local bars in and around Eindhoven. Pretty soon these sales consumed all of my time. By this time I was driving throughout the Netherlands selling beer. After that, throughout Europe.

Last year December I started at Brouwerij Frontaal as their export manager. Been knowing Roel and Jaap for some time before I started at Frontaal. And with the new brewery starting up last year August, I saw this as a great, new adventure!! 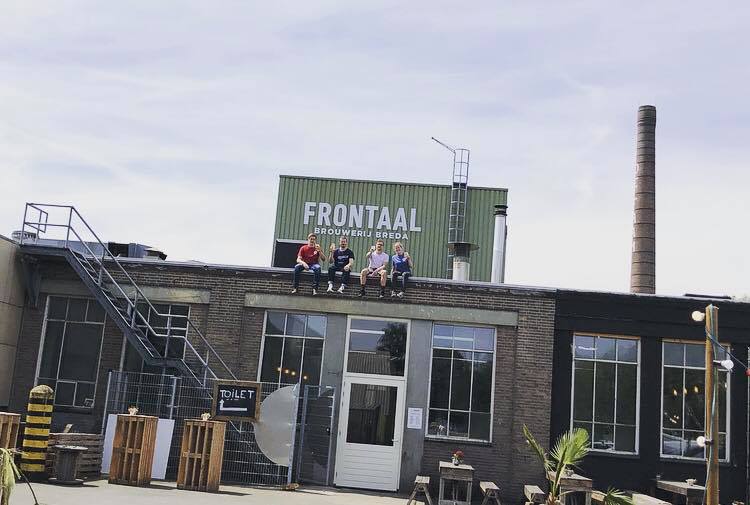 The Netherlands hosts the biggest number of craft breweries in EU per m2, is there space under the sun?

We are indeed a small country with a huge amount of craft breweries! We are +700 breweries and growing. But not all of these breweries have their own actual brewery. A lot of them are gipsy brewers. So I think there is room for more, haha.

We brew many different beers, many different styles. Our core range is more traditional: a Blond, Witbier, IPA and a Barleywine. But all with a bit of a twist of course.

But next to this, we brew a lot of New England IPA’s: Double, Session and hazy. For these beers we are always looking for new combo’s of fresh, new available hops! 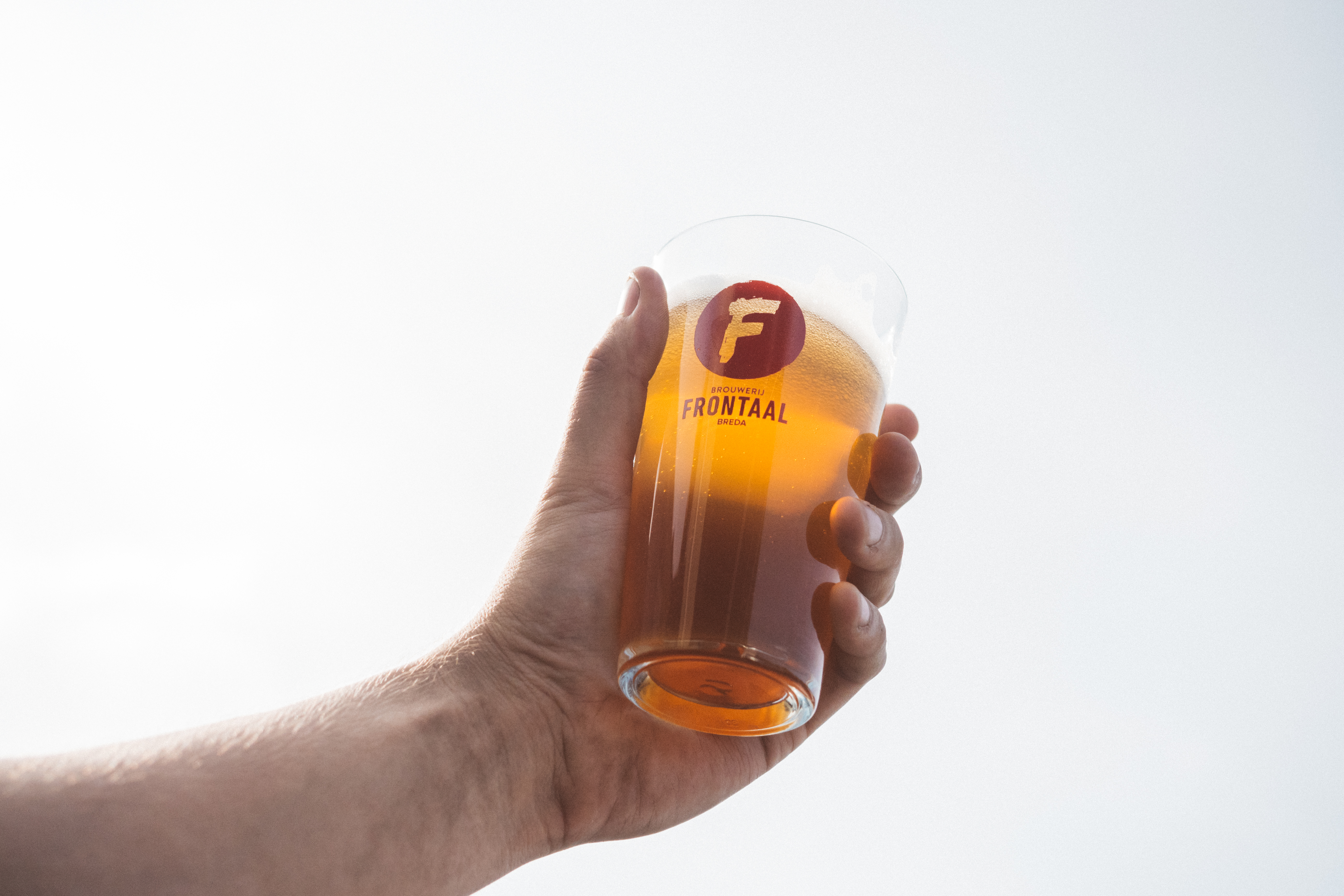 We also do a lot of barrel aging. Currently we have around +100 barrels with different styles of beer, aging in our barrel room. I’m really a big fan of these beers!! 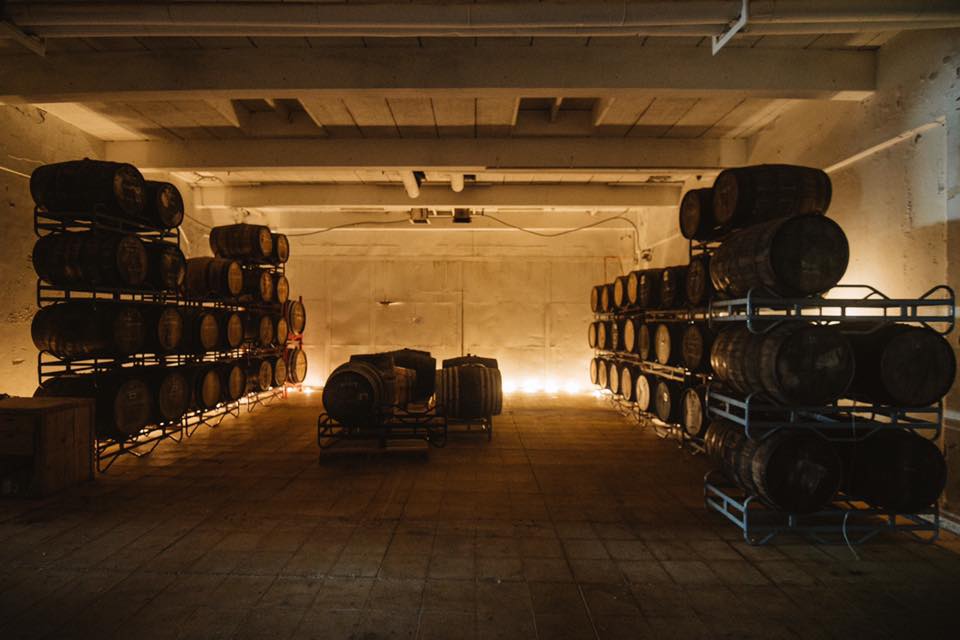 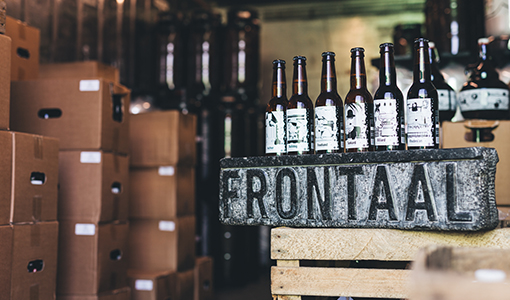 From Kettle Sour to Imperial Stout, always improving aroma, color and taste of our beers.

That would definitely be the Juice Punch! Our New England IPA. Basically the same recipe each time, except for the hops. Could be that Citra, for example, will be used in different JP’s, but it would always be in a different combo! Started a few years ago with the V1. Recently the V12 was brewed. And very soon to be released: Juice Punch Greatest Hits. Three previously released JP recipes, we think really stood out, brewed again. 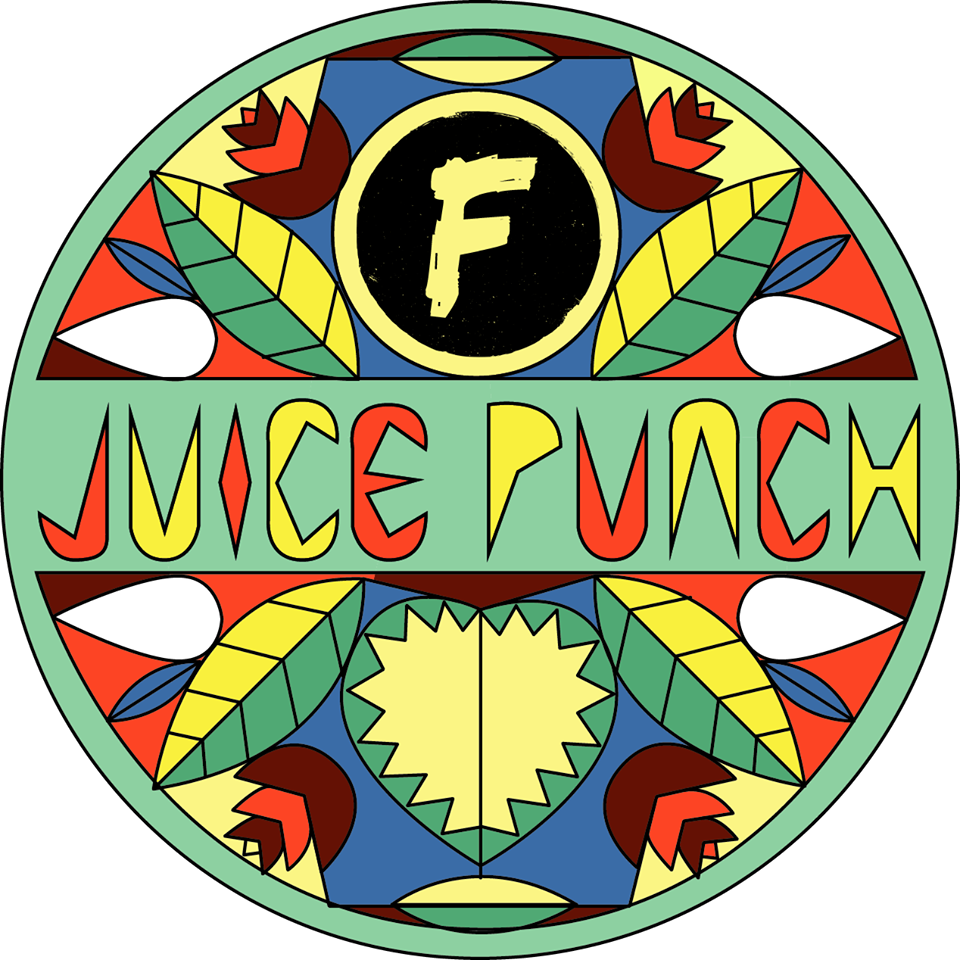 Does it feel like rivalry in your segment or it is more of a fellowship and society?

With the ever growing number of breweries in the Netherlands it would be normal that rivalry is there. But it’s not a war…, yet… I think, at the moment, it’s a healthy competition. Keeps you sharp and focused! Overall there is a lot of friendship; can’t think of any brewery who would think otherwise. Rivalry is mostly among distributors and wholesalers.

What was the direct effect and most sensitive aspect of the lock down, which plans and project did you have to drop down? Did you find any positive side anyway?

The lockdown definitely had a serious impact on the whole craft beer scene. All festivals and event were cancelled. All bars closed, so no more kegs to be sold! Planned collaborations were all cancelled. Export collapsed instantly.

Positive side: our online sales skyrocketed! Most bottle shops, stores or online, at least tripled their sales! Creativity among breweries was spectacular; loved all these new ideas some breweries showed. Different times call for a different approach. 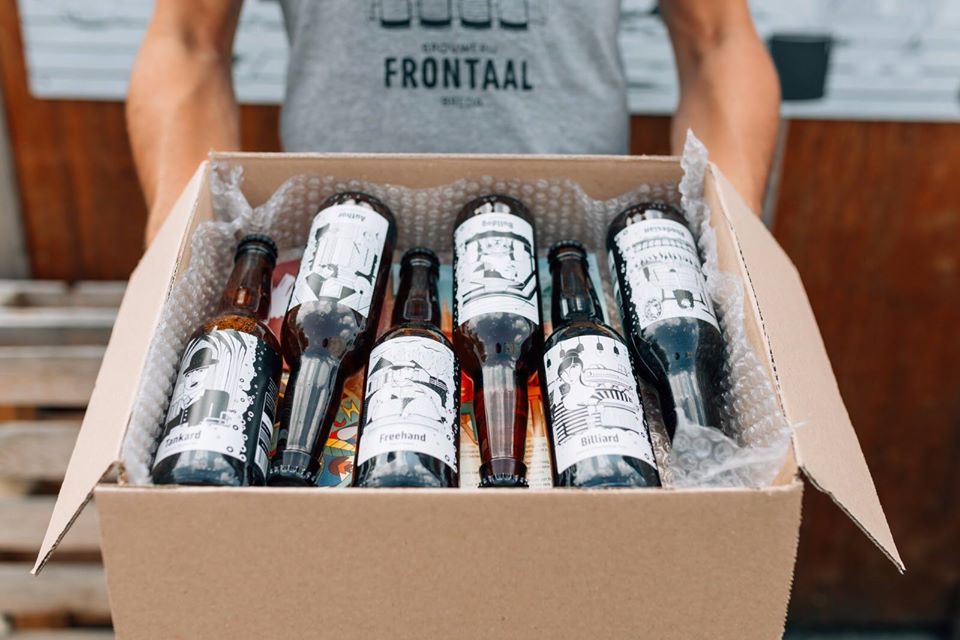 Do you find that the physical distancing kills the knowledge, ideas, experience and advise exchange between brewers or just the opposite?

I think meeting each other face to face is always better. But when impossible, it should not kill all else. This is when a brewery can show its true skills.

How do you foresee craft market after lockdown is down?

All will be different; COVID-19 will leave a permanent mark on the craft market. It will probably take at least until next summer for all to be normal again. That is to say if there won’t be another outbreak!!

In NL usually hundreds of craft beer festivals taking place - how does that scene look like this season?

No festivals! No big events until next year.

This year did not start the way any of us expected. Do you still believe you can catch up with your projects - any new brews happening at the moment or later in the year?

Yup! Lots of new beers. Catching up though won’t be possible; can’t brew more beer than our brewery can handle. We would need more fermenters.

Are there any new techniques or hops you will be experimenting with?

We are always looking for new and better techniques. And new hops?, yes, absolutely. We love new hops!! 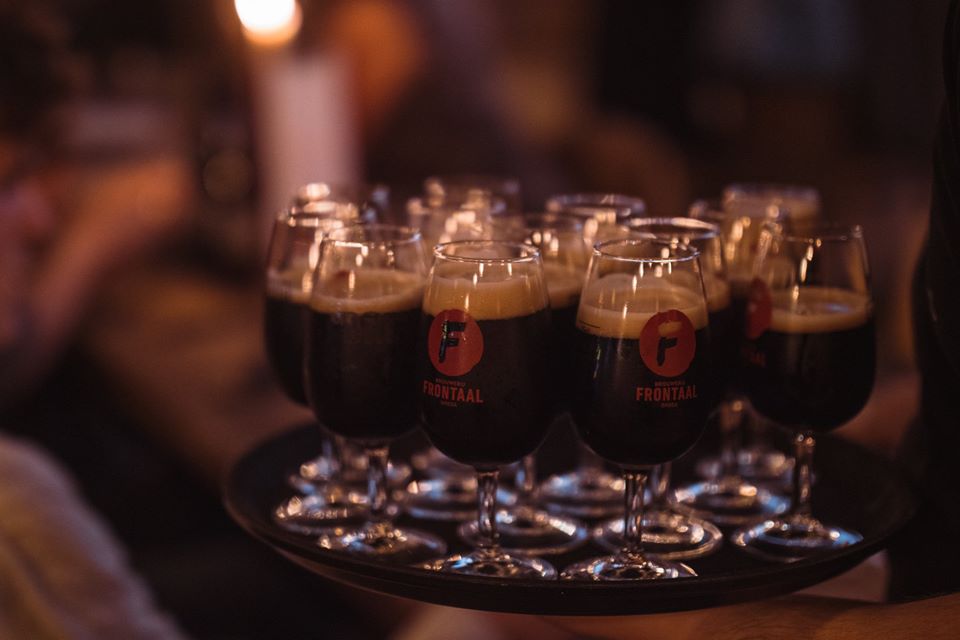 I like to drink a lot of different beers, from different breweries, all different styles! Don’t have one particular brewery I like. There are to many, haha.

Things are starting to look much better compared to a couple of months ago. Sales are picking up again in the Netherlands. Also export is returning back to normal (except for all the festivals and events). Can’t wait for it to be completely gone! Drinking and enjoying good craft beer with everybody again!! Cheers.