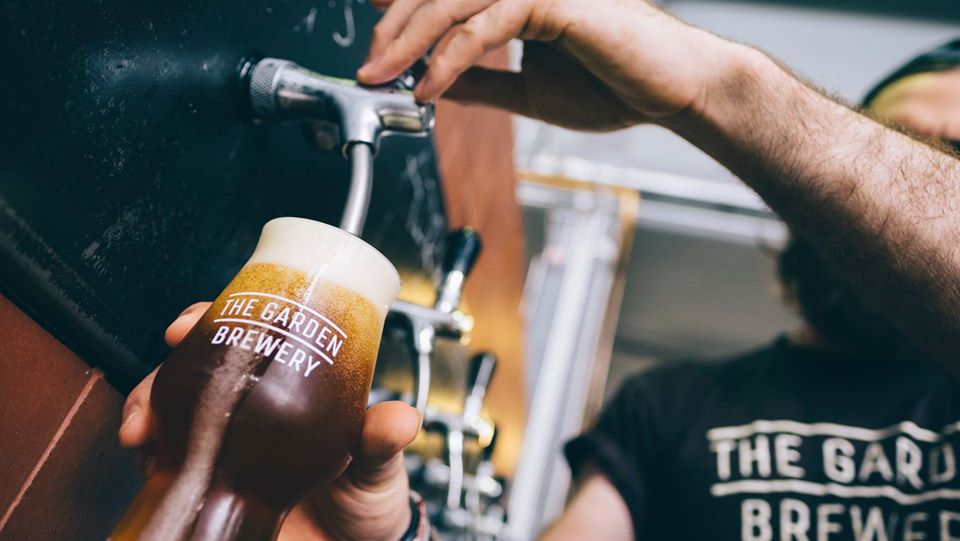 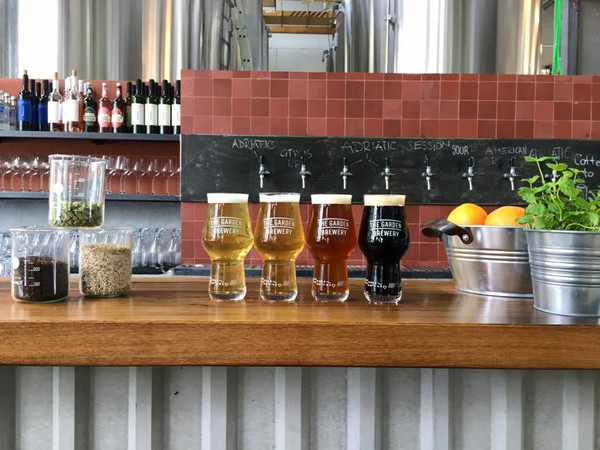 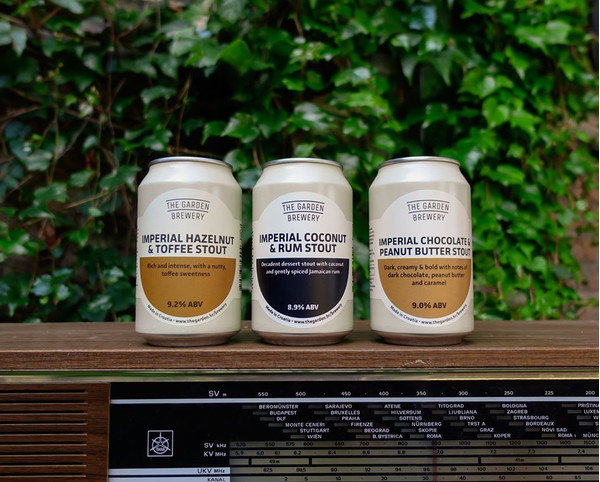 The Garden Brewery present their new beers for the first time in Bulgaria. Here are some words in advance.

How did The Garden get into craft brewing? How did the brewery develop from the beginning?

It all started in 2015 with one of our founders, David Plant, who saw an opportunity to start a craft brewery in Croatia, where he had been working in media for over a decade. He approached Nick Colgan, who had had great success with music festivals on the Dalmatian coast, with the idea to provide beer for the festival goers. After a few additions to the team, it was decided that we would set up in the capital Zagreb, to develop as an international facing craft brewery.

From my research I saw you are very attached to the music festival scene in Croatia - tell us about it!

As mentioned above, one of our founders, Nick Colgan, was behind the internationally renowned Garden Festival, and later with the Garden Resort, hosting 7 boutique festivals in a former holiday camp in Tisno. The ability to have a ready-made market of thirsty festival goers was integral to us in setting up the brewery, but for it to be a long-term success we needed to look further afield and deliver an all year-round model.

Croatia like Bulgaria is new to craft beer and even smaller in population, what is the secret to success?

Openness and a willingness to push the boundaries. Locally, we opened our taproom at our brewery and used it as a space that not only provided a great place to drink, but also a chance to educate our clientele. We were the first brewery locally to pioneer a lot of styles, including Sours, Neipas, Dipas, and Imperial Stouts, producing over 80 styles in our first 2 years. At first, people didn’t know how to respond to our products, but over time we got them hooked!

Finally, our secret to success was our ability to look past our borders and develop an export market. We were the first local craft brewery to export, and are now in over 15 countries, including France, UK, Australia, and China. Happy to say we are now adding Bulgaria to that list.:)

As a brewery we like to experiment with different styles and processes, but, for us, our biggest motivations are in consistency, accessibility and drinkability. We want to make fruited sours, pastry stouts, or hazy IPAs that you can enjoy more than one of, and that you will go back to time and time again.

We take inspiration from all over, whether in other beer markets, food, wine, cocktails. We are a brewery that likes to push boundaries, while at the same time we keep an eye on market trends and make decisions accordingly.

I’m very proud of our kettle sour program, which we started in 2016. Starting with a classic Sour, we have developed and worked on our processes, while introducing fruits, herbs and spices to fully explore the flavours and potential of the style. We have also recently introduced new additions to the range in the form of Florida Weisses, which are super smoothie tropical style Sours that are tasting fantastic.

When we first started there wasn’t a market for these beers, especially locally. But we enjoyed drinking them, so we backed ourselves and now our customers can’t get enough.

Does it feel like rivalry in Croatia or it is more of a fellowship and society?

I think rivalry is the wrong word, but as in any small market there is a competitive edge. As is the case in most markets, brewers are friends and salesmen are enemies.

What was the direct effect and most sensitive aspect of the lock down, which plans and project did you have to drop down? Did you find any positive side anyway? Do you find that the physical distancing kills the knowledge, ideas, experience and advise exchange between brewers or just the opposite?

Lock down was a difficult time for everyone, it was a complete unknown and something you could never prepare for. Fortunately for us, we had a web shop already set up. We turned all our attention there, moved our taproom team into a logistics team, and worked on doing socially distanced deliveries locally in Zagreb, as well as shipping to the rest of Croatia and across Europe.

It was a positive experience in many ways. We created a new route to market, got direct customer feedback, and were able to fully showcase our full range of styles to thousands of customers.

As we operate internationally, we are used to exchanging knowledge and ideas with friends and brewers from all over the world. Lock down gave everyone a chance to reconnect, we were all in the same boat, and everyone was looking for ideas to get through it.

How do you foresee craft market after lockdown is gone?

I believe bars and restaurants will continue to suffer effects for a long time. I think that the situation has given breweries a unique opportunity to connect directly with customers and I believe that that will become the norm moving forward. I also think the first post vaccine festivals will be epic!

This year did not start the way any of us expected. Do you still believe you can catch up with your projects - any new brews happening at the moment or later in the year? Are there any new techniques or hops you will be experimenting with?

Of course, the situation changed our priorities slightly. We had a lot of travel booked and plans to start a barrel program. We are recommencing these now, hence Mario being with you in Sofia and our first shipment of barrels arriving last week. We had to refocus our attention to digital and just purely surviving. If anything, we are stronger now than we began and a lot more confident in our actions.

For new products, watch this space. We have a few different experimental hop varieties that will be the focus of a couple of IPAs at the end of the summer, which we are really looking forward to releasing.

How does that craft beer / music festival scene look like this season?
Pretty much nonexistent, as you would expect. Our music division season was cancelled entirely and returning summer 2021. On the beer side, it looks like the summer festival season is out of the question, but we may see some events returning by the end of the year, all being well.

A few of the team attended the product launch of a new local brewery, Motive Beer Co, a couple of weeks ago. It was one of the first events locally since the lockdown and a great opportunity to catch up with the beer community in Zagreb. Their Pale Ale, Pillow Dream, was excellent so I’m really looking forward to seeing what they do next.