We deliver across eu. Learn more 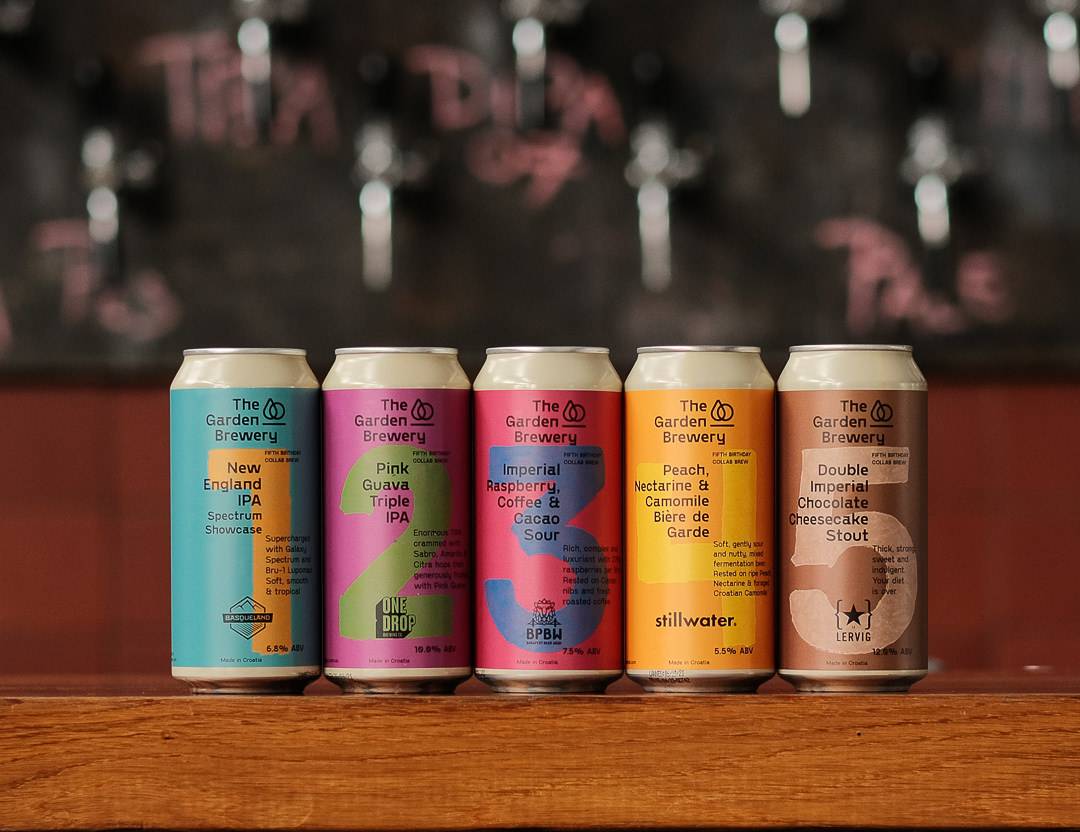 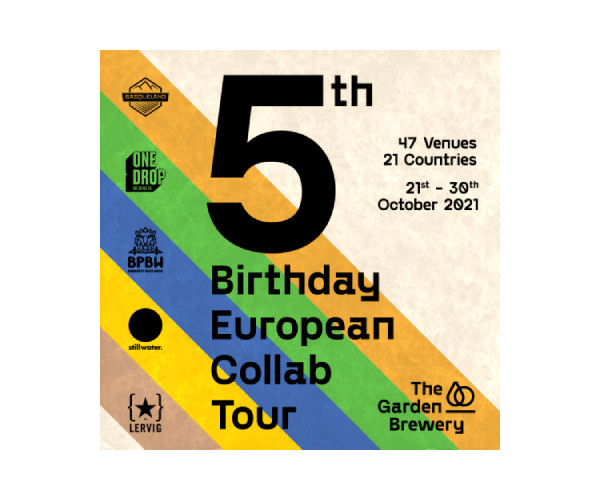 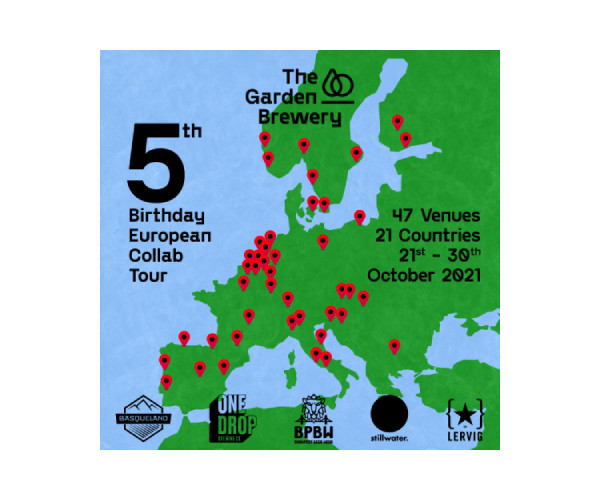 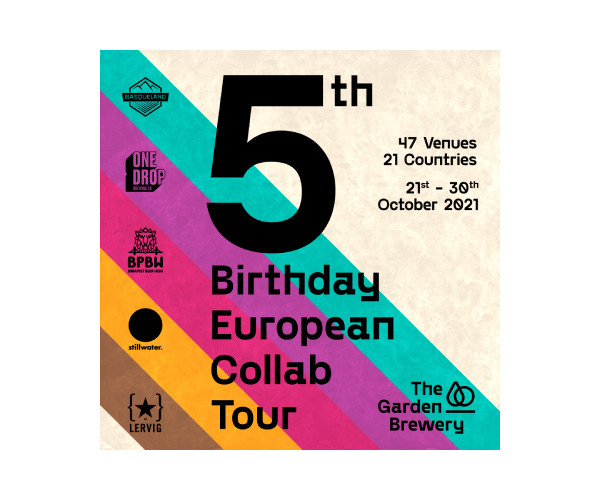 The brewery has been preparing for months to celebrate its fifth birthday. The Croatians embarked on a series of creative trips to Europe and beyond, giving birth to 5 new beers of different tastes and styles, which they brewed in collaboration with some of the world's most beloved and famous craft breweries to celebrate their birthday.

The beers are now ready to go on tap at 47 of the best craft beer bars, in a total of 21 European countries (including their own in Zagreb, of course), for the brewery's celebration. The international party will take the form of a tap-take over with all 5 special beers (join earlier, there is only 1 keg of each at each location), with raffles for prizes and birthday souvenirs.

In our country, as a host of the event was chosen White Stork Republic at Koncept Space (Sofia), where on October 23rd and 24th, on 5 of the 20 taps in the bar will be installed the collaboration beers of The Garden Brewery and friends, in the face of: 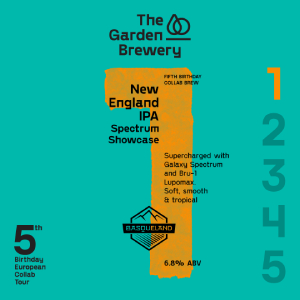 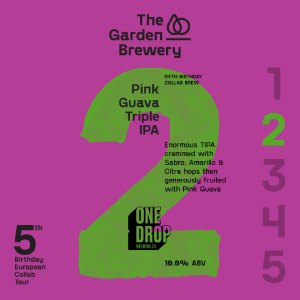 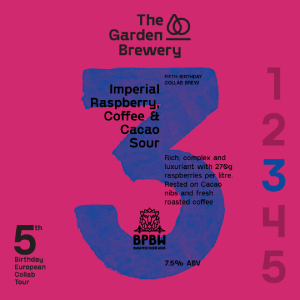 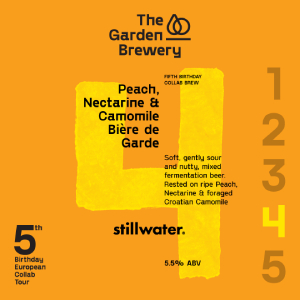 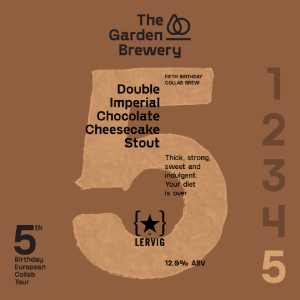 Next week in the online store Pivoteka we will release all 5 beers, in super limited quantities of cans. Follow us for more details when they will be available!

We wish The Garden Brewery a fabulous birthday tour and longevity!

via card
Follow us facebook.com/pivoteka.bg
©2022 pivoteka.bg. All rights reserved! If an online purchase dispute arises, use ОРС.
Design and development